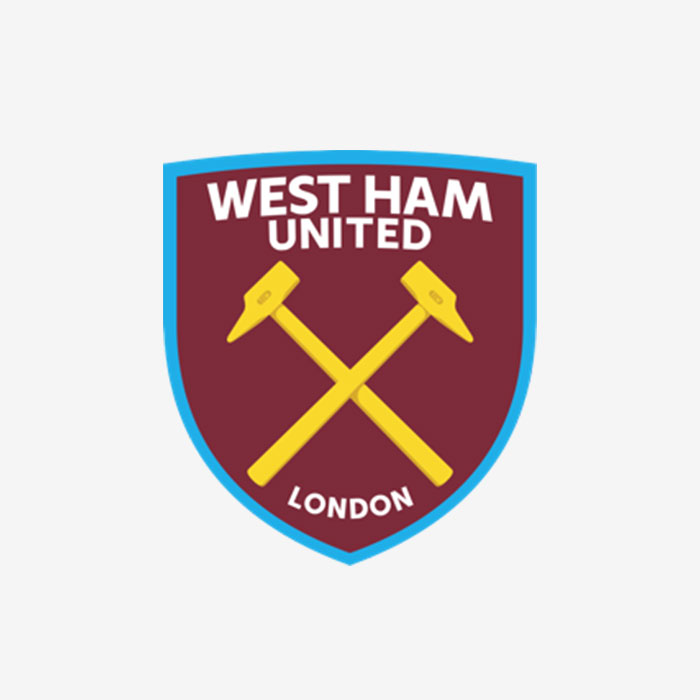 An additional revenue stream with the Auction Module

West Ham United are a football club playing in the English Premier League.
Jonas Sports are the complete sports enterprise solution, providing a number of services to sports clubs, including retail.

West Ham’s retail staff have a great relationship with the kit man. They knew their fans would love to get their hands on official, pre-worn match kit and training wear and wanted to be able to offer this to their fans as easily as possible.
West Ham initially tried to use a 3rd party solution, but found the process as a whole was disjointed and much more difficult than it needed to be.

As a Jonas Sports Retail customer, they came to us to find a solution. We discussed the problems they were having and started to work on our own version of an auction site that would work with the current retail store.
We developed an auction module that is easy for the fans to use and for the club to manage. Being integrated into the online store provides a massive improvement to fan experience as items can be linked to from other areas of the website, such as ‘Shop By Player’.
The club sets the minimum amount required to win the auction, and fans place the maximum bid they are willing to spend.

Since going live near the start of the 2020/21 season, West Ham have seen match worn memorabilia profit reach over £40,000 and it’s not just match worn gear that has been a hit on the auction site. Limited edition products, such as watches, have also fetched higher values and a larger audience after being sold via auction.

Fans are now able to bid on the shirts of their heroes directly from West Ham’s official store.
The shirt worn by Manuel Lanzini as he scored the last-minute equaliser against Spurs in a 3-3 draw at the Tottenham Hotspur Stadium in 2020 received plenty of bids,with over £1,700 made on that item alone.

“The auction site has been a great additional stream of revenue for the club, and raised over £44,000 for our charity partner, The Royal British Legion. With the auction module fully integrated with our online shop from Jonas Sports, it’s simple to list our products for auction and then ship them out to the winning fans.”
Gavin Stanley, Head of Retail, West Ham United

If you currently use our retail solution, you can add the auction site to your store… adding an additional revenue stream by selling match worn kits directly to your fans. The auction module can also be used to help raise funds for charity and football club foundations.
Watch the video of how it works here.

If you’re not a customer, why not get in touch and find out how our retail system can be the perfect fit for your club.

The auction site has been a great additional stream of revenue forthe club, and raised over £44,000 for our charity partner, the Royal British Legion. With the auction module fully integrated with our online shop from Jonas Sports, it's simple to list our products for auction and then ship them out to the winning fans.

Add an integrated auction site to your retail store